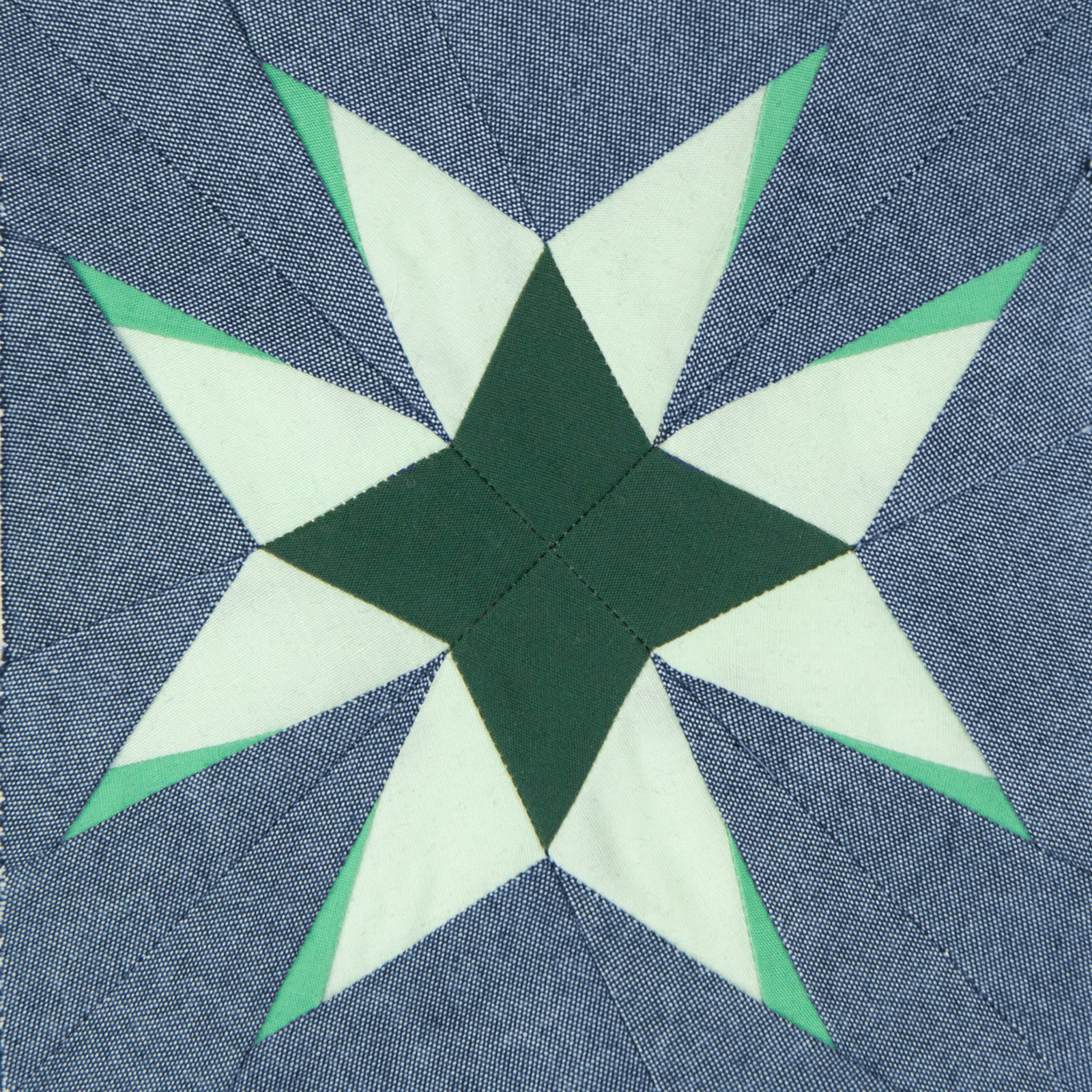 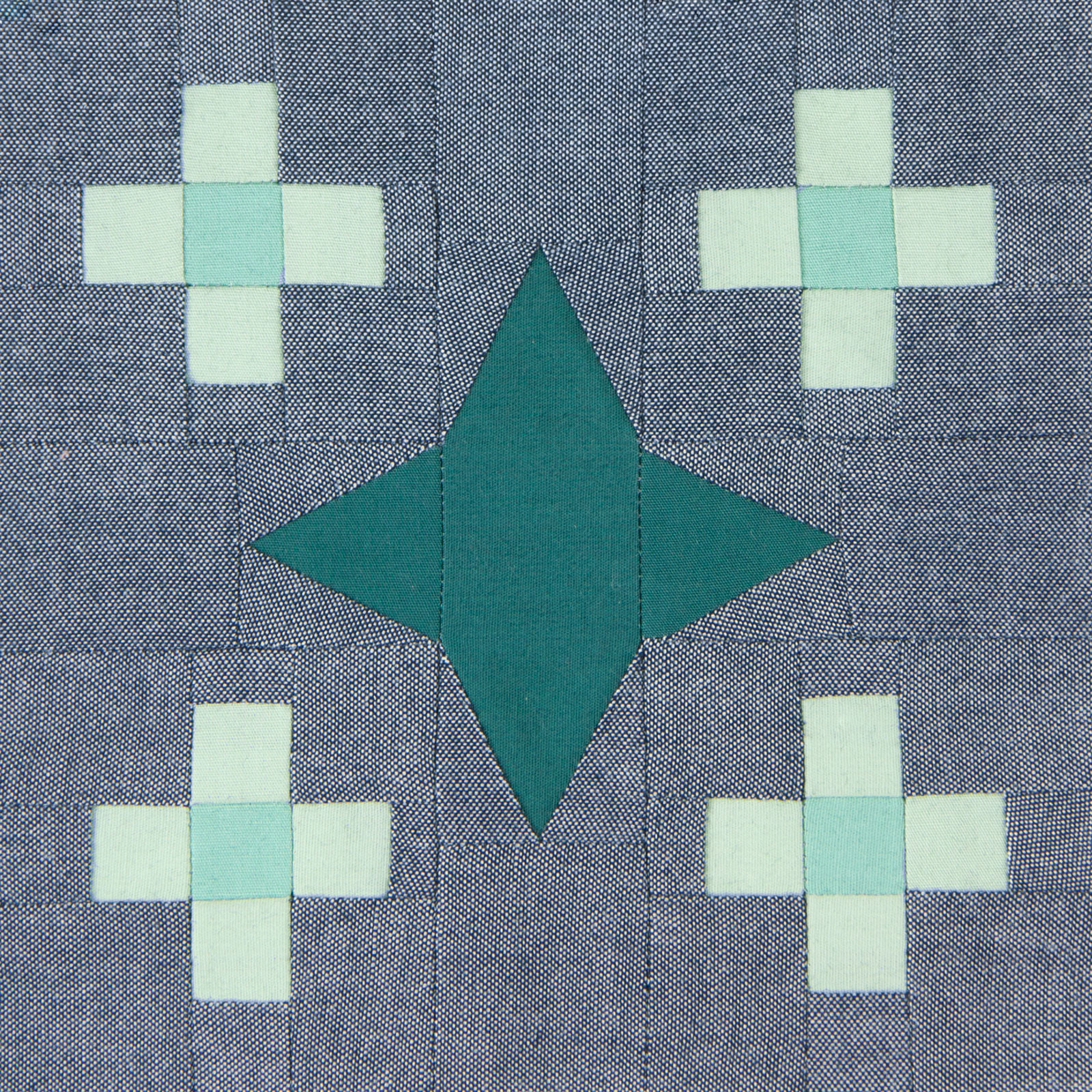 Block 24 was named after Clara Barton (1821-1912). Clara was an American nurse who founded the American Red Cross. 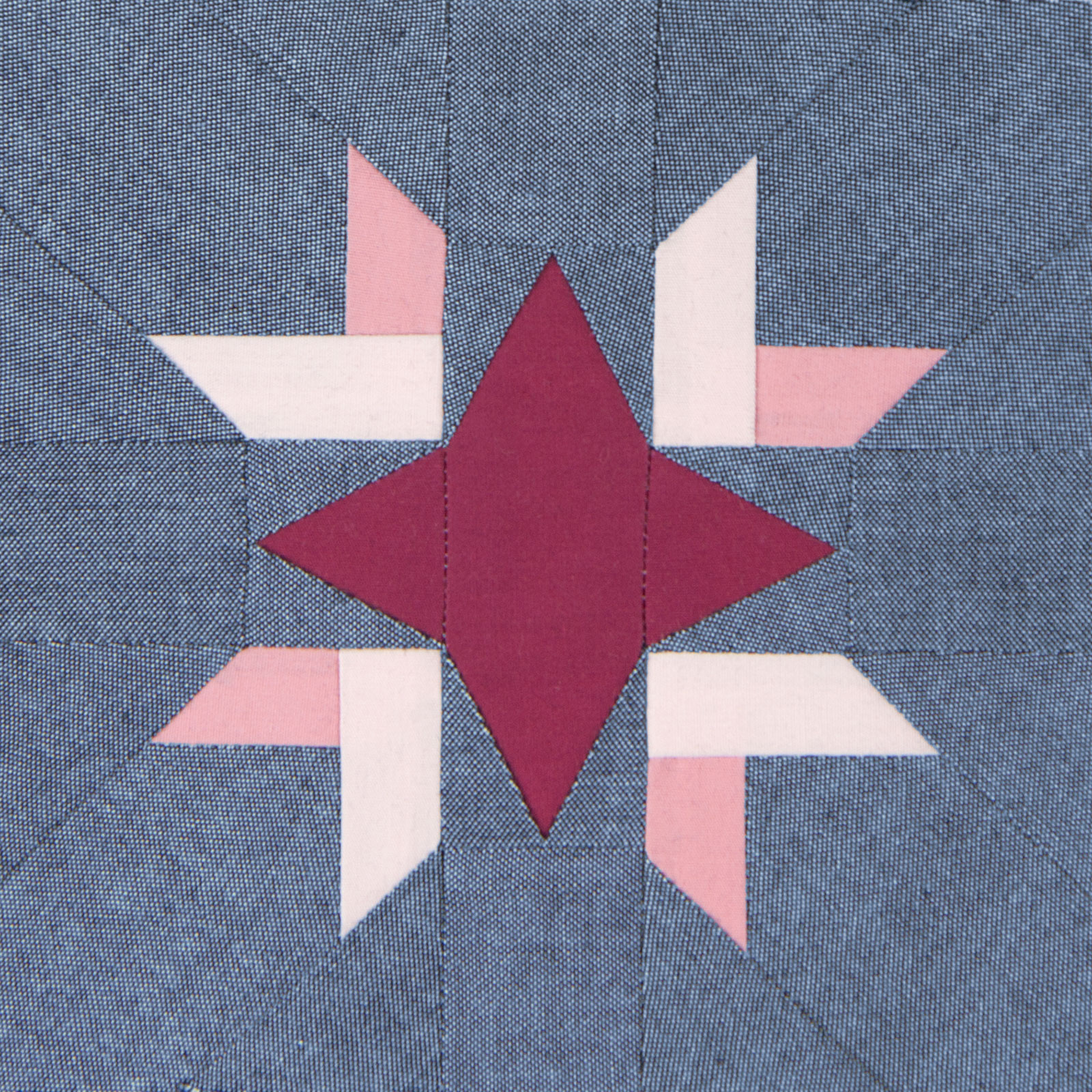 Block 22 was named after Andrea Evangelina Rodríguez Perozo (1879-1947). Andrea was a Dominican author and was the first female medical school graduate in the DR. 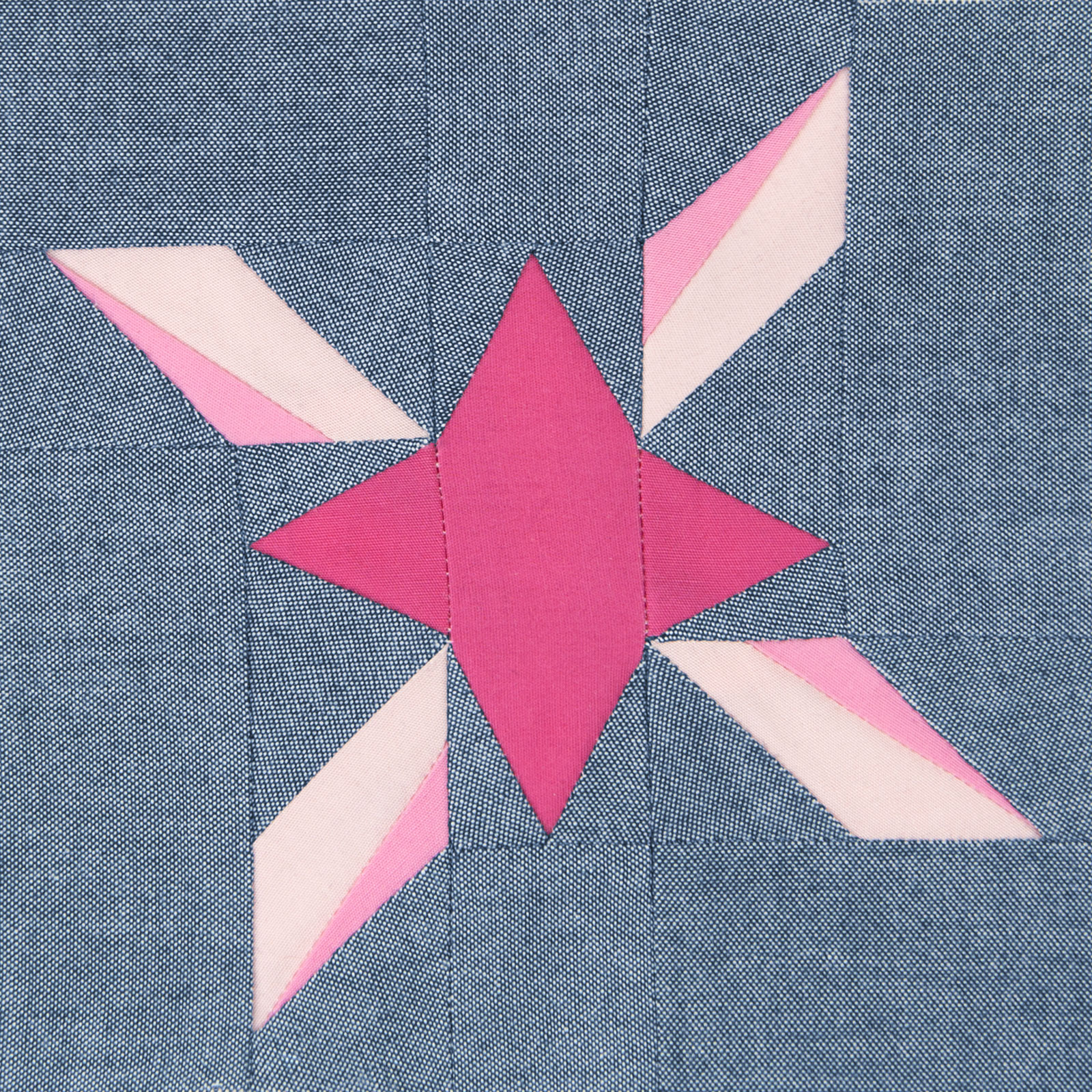 Block 21 was named after Eunice Kennedy Shriver (1921-2009). Eunice was an American philanthropist and the founder of the Special Olympics. 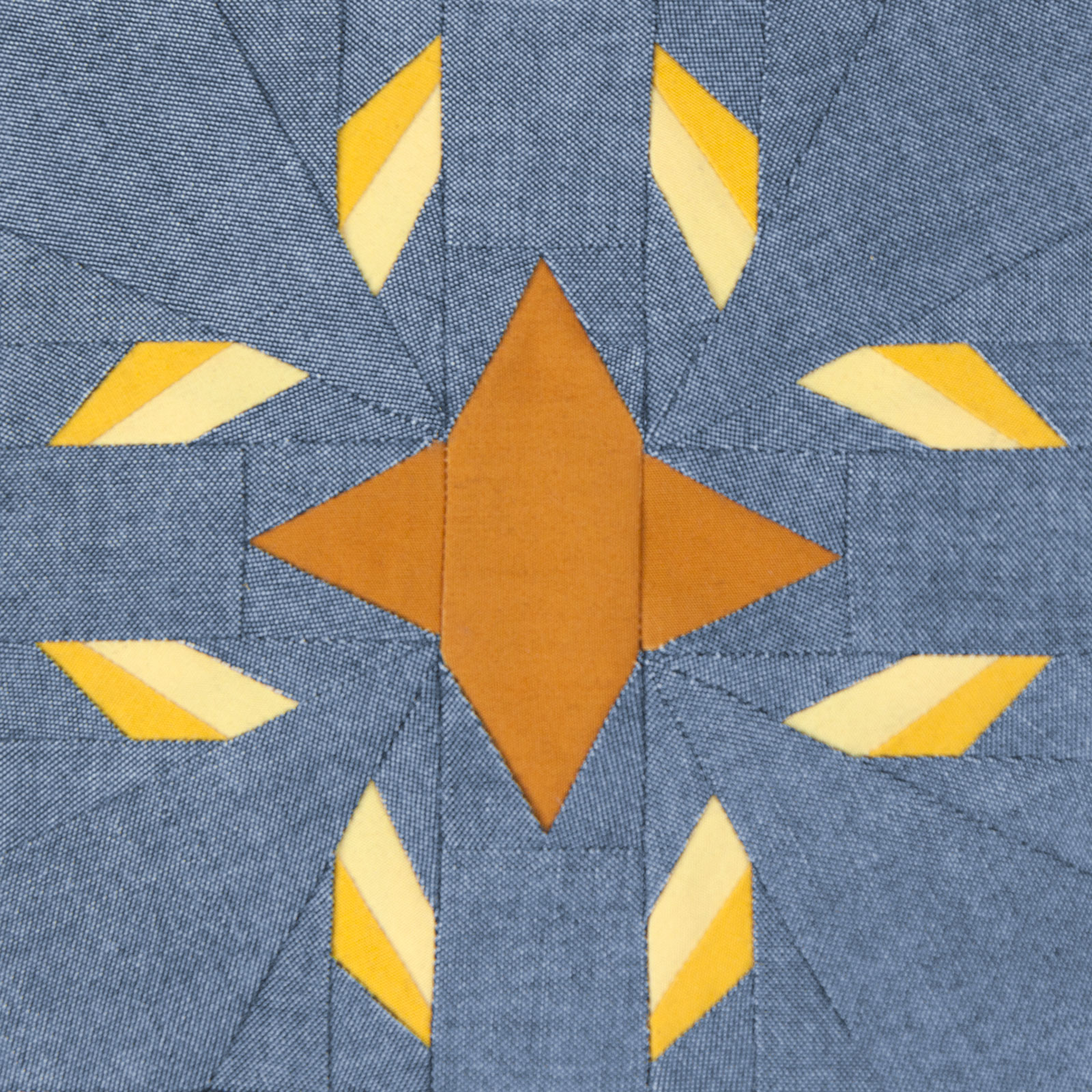 Block 20 was named after Yaa Asantewaa (1840-1921). Yaa was the queen mother of Ejisu in the Ashanti Empire (now Ghana) who fought against British colonialism.