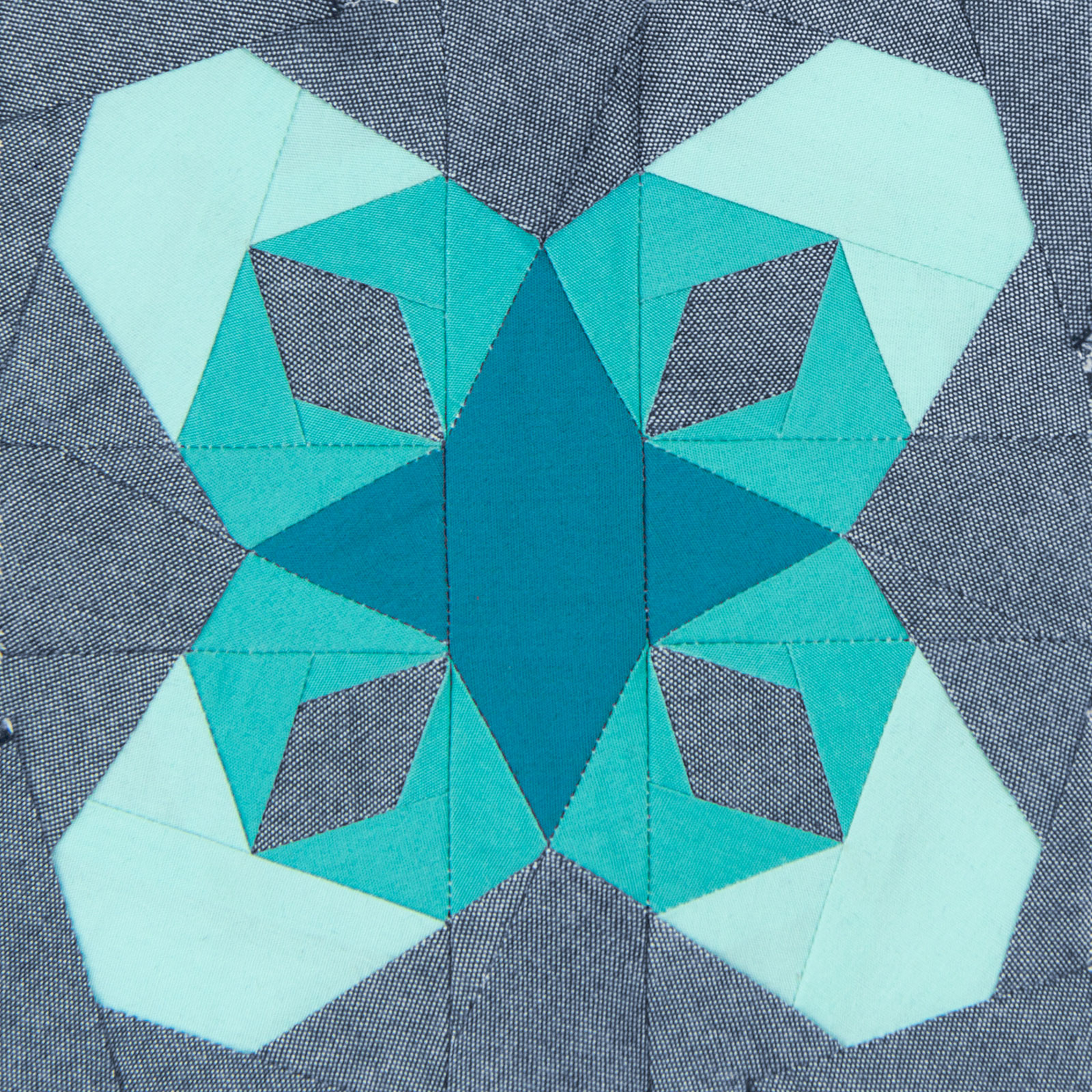 Block 49 is named after Elizabeth Blackwell (1821-1910). Elizabeth was a British physician, the first woman to get a medical degree in the US, and a social and moral reformer. 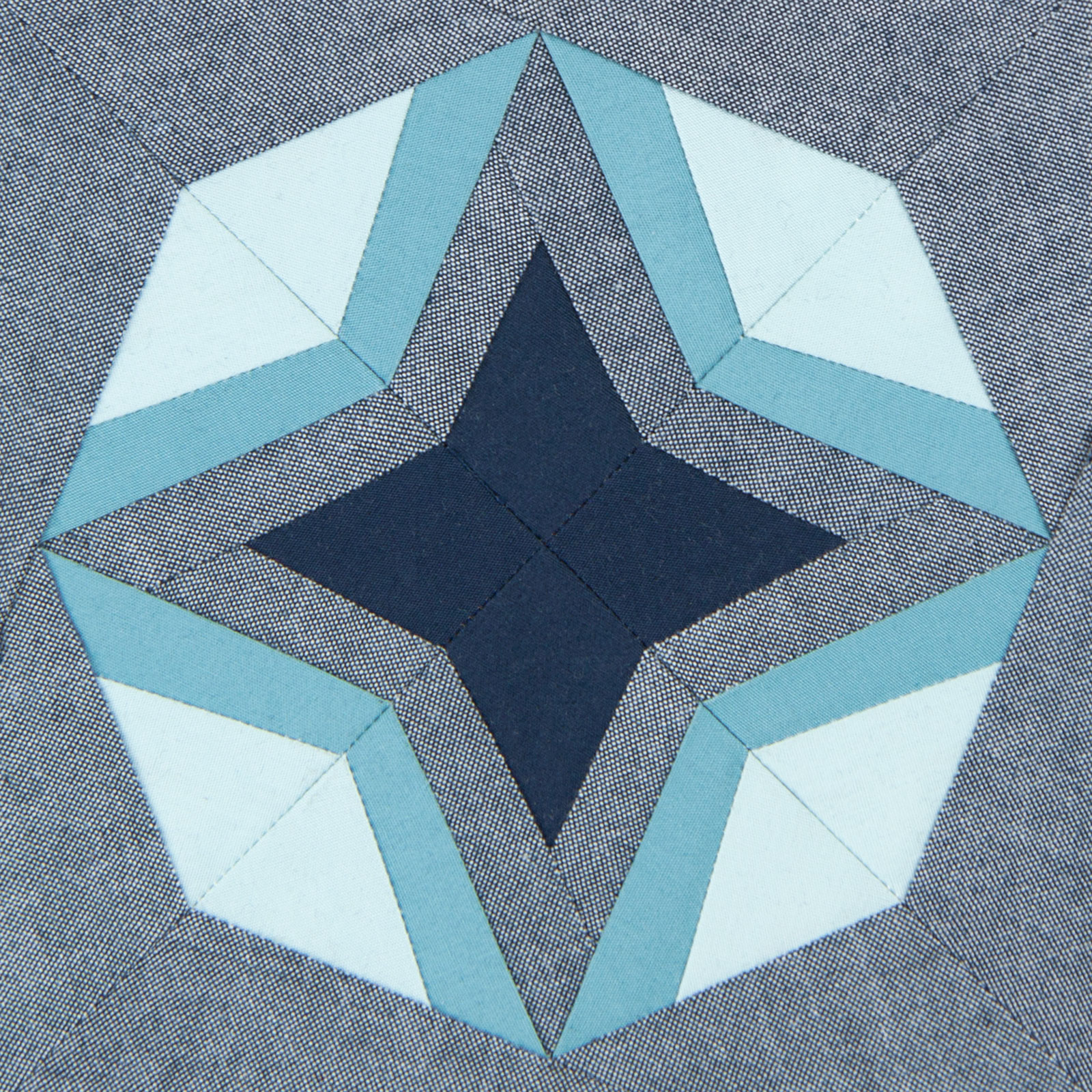 Block 48 is named after Eva Perón (1919-1952). Eva was an Argentinian philanthropist and first lady of Argentina. 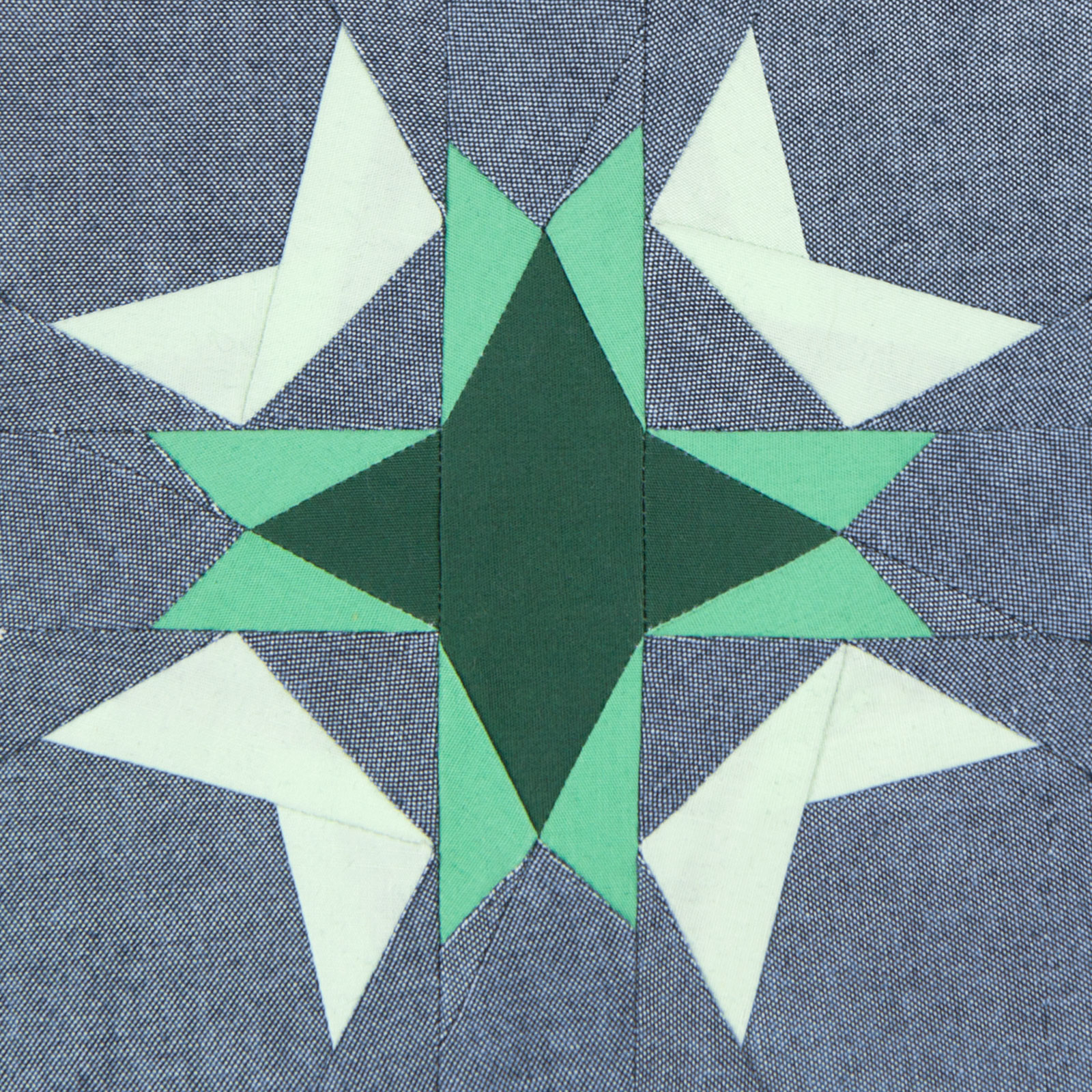 Block 47 is named after Alicia Dickerson Montemayor (1902-1989). Alicia was a Latina-American civil rights activist, focused on rights for Latin Americans. 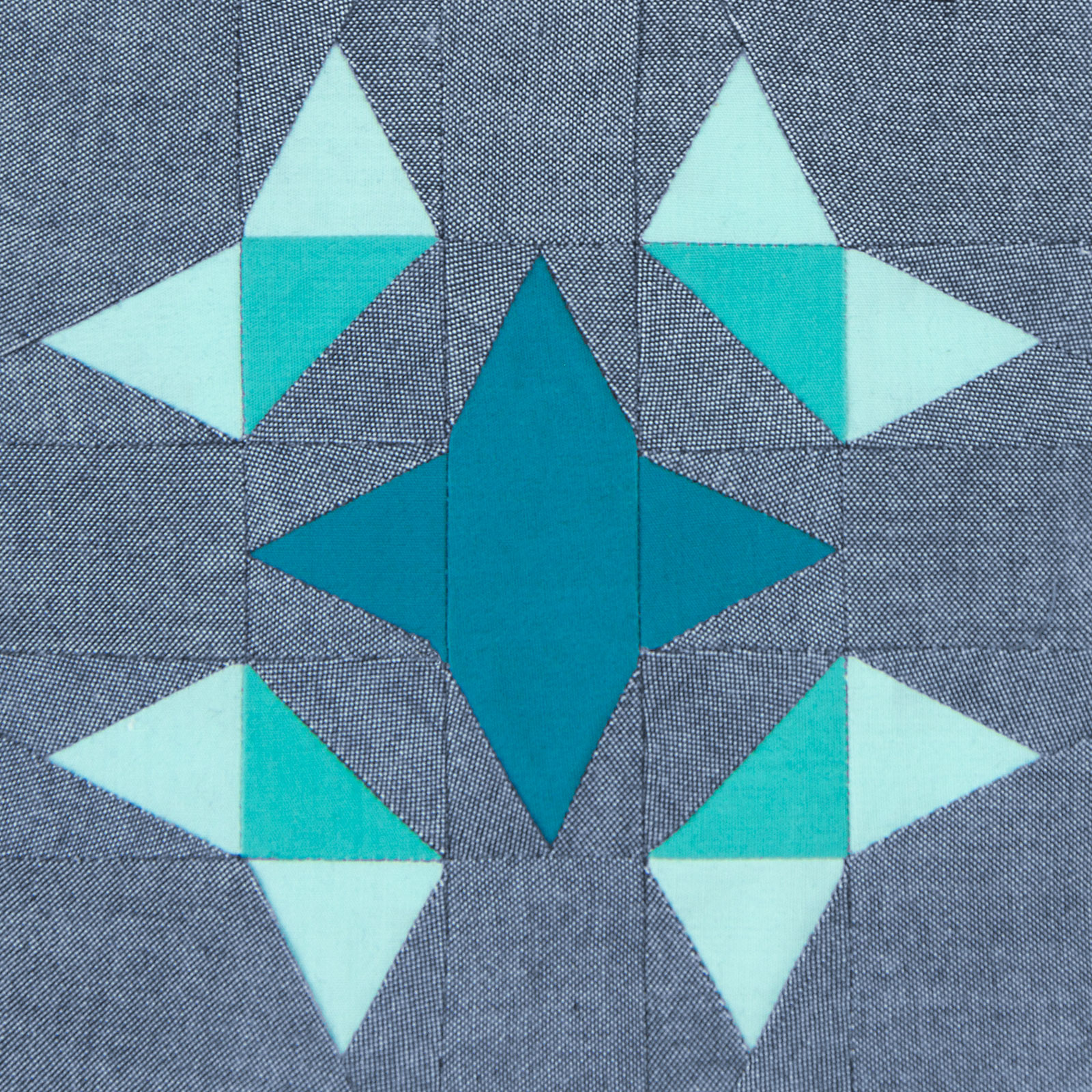 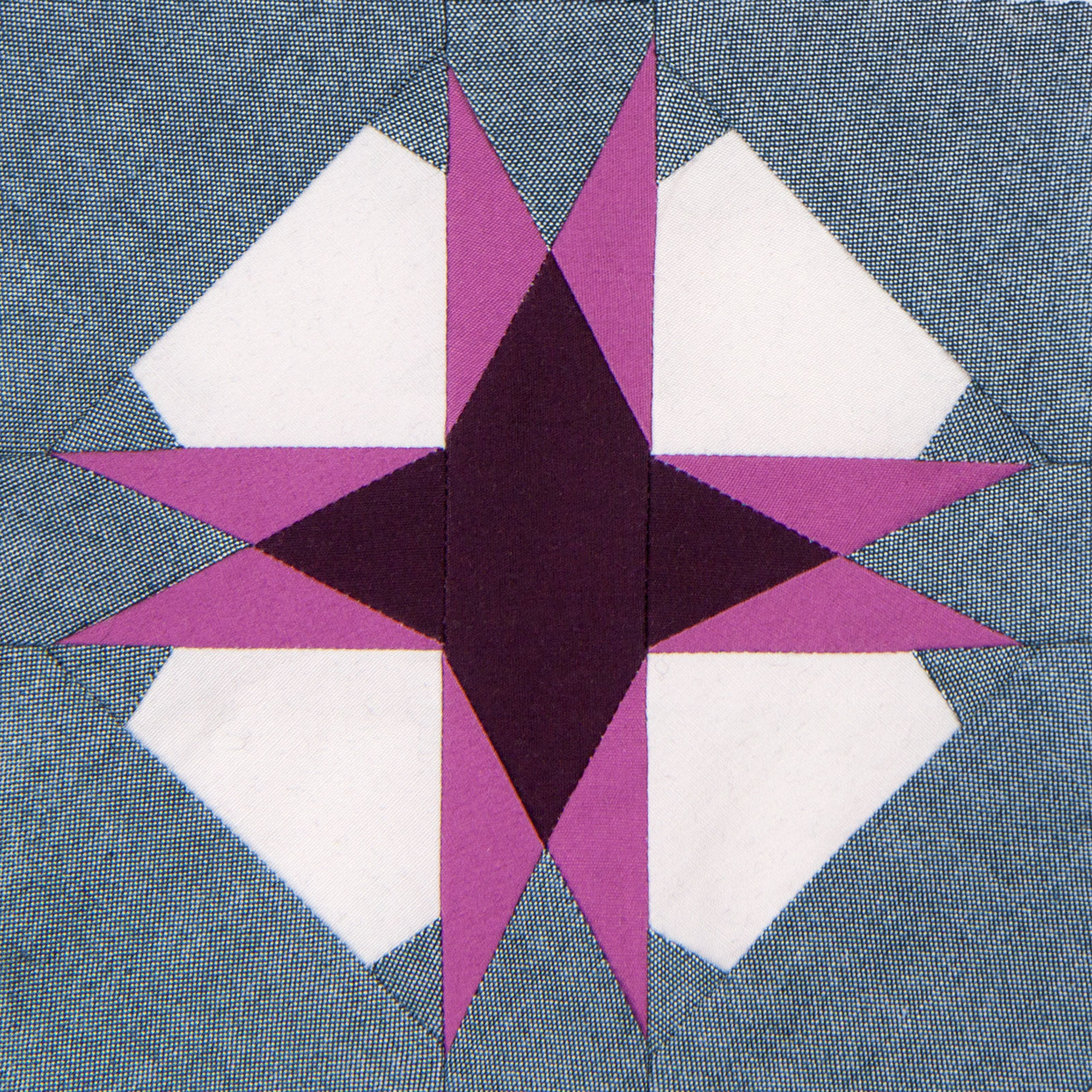 Block 45 is named after Asma Jahangir (1952-2018). Asma was a Pakistani human rights lawyer and social activist.