Pretty sad this week. I touched neither my sewing machine or my fabric. I was very sick for a few days, and then I think I have the end of winter blahs which makes me not want to do anything. This has been a terrible winter. It was 14 degrees when I took the boys swimming this morning. On the first day of spring. We are supposed to be averaging in the high 40’s by now, which means we should be well over 40 on half the days-ish. Not so much. I guess payback for last year’s great winter kind of sucks.

I am going to a retreat near the end of April that I am going to start cutting and kitting up for, maybe tonight now that I seem to be mostly over virus-from-hell. So excited to get some work done! Except for the mini in-town retreat almost two weeks ago, I don’t think I have sewn at home in something like 5 weeks now. Sigh.

I must finish either Dahlia or Supernova by April 19th so it can be in the MN Quilters show in Duluth. Maybe I will force myself to work on one of those tonight.

Last night I did spend an hour fooling around in Google maps looking at satellite images near Alaska and the Arctic. Kind of amazing. My issue of Quilting Arts came yesterday so I am looking around for inspiration for my first foray into art quilting. I think I found it! I have no idea which to choose. Take a look. 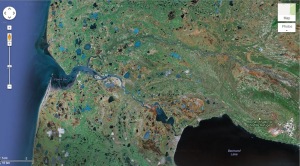 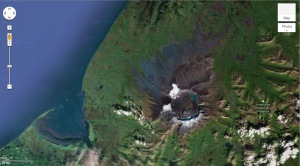 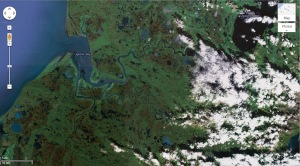 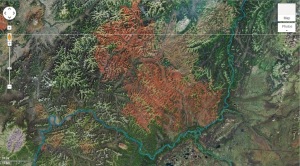 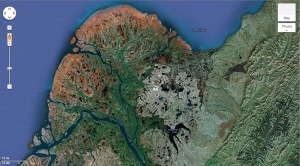 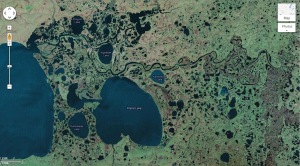 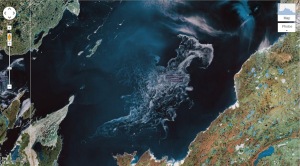